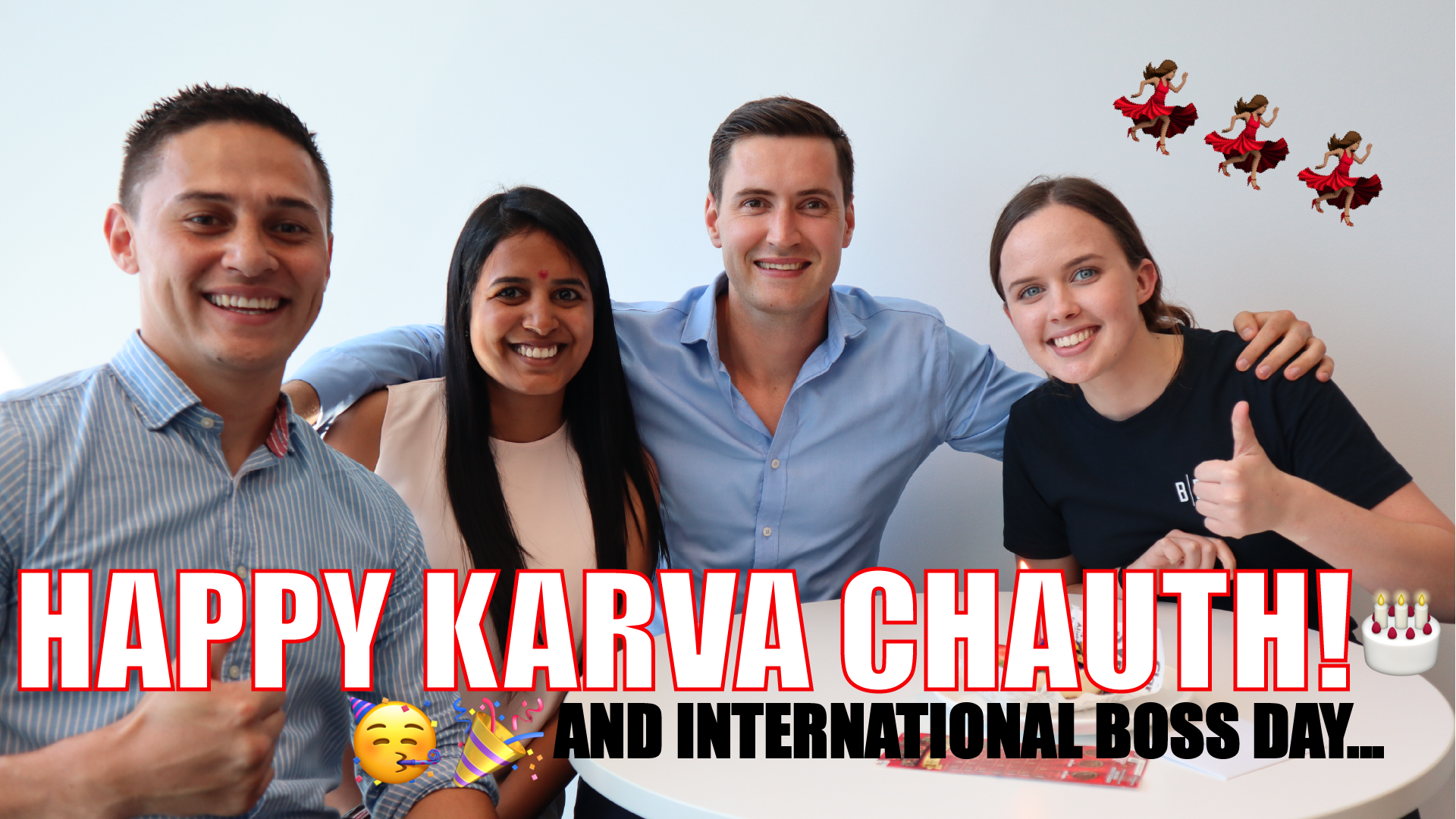 Posted at 15:23h in Employment, Jobs by blendedemployment
Share

Embracing Multiculturalism in the workplace.

Today is the 17th of October. To three of us in the office, it’s just another Thursday. To Manisha, it’s Karva Chauth, a celebration that only comes around once every year.

Manisha has not eaten since yesterday, she has a beautiful red bindi painted on her forehead and she’s had a smile on her face all day. She’s practically beaming! Her actions are in honour of her husband Neel because her marriage is what this day is all about.

On Karva Chauth, married women predominantly from Northern India will fast to pray for the safety and longevity of their husbands. This means they will not consume food or water between sunrise and sunset. Instead, they will gather dressed in red saree’s to sing folk songs and read the story of Karva Chauth. It’s a lively festival that’s happening right now in India.

Without Manisha, the rest of us wouldn’t have known this day existed. We would’ve carried on like it was any other Thursday… which is usually a pretty busy day! Instead, we have taken time to learn about Manisha’s culture and this day of celebration. It’s a big day for her, and that means it’s a big day for us too. We’re in awe of what she’s doing, and we’re also making sure she’s okay throughout the day – not eating can be a tough feat when you’re working hard!

Today has also made us think about all the cultural lessons we’ve learnt from Manisha, and that she’s learnt from us. Having her in the office has opened our eyes to the world around us, but only because we have all been inclusive and accepting of each other. We have embraced her culture, and that’s led us to tasting her cooking on lunch breaks (she makes fantastic naan) and learning about her life in India before moving to Australia. She’s also embraced ours, even tasting a classic vegemite sanga and yelling ‘Fair Dinkum!’.😂

This relationship means we understand Manisha and what makes her the person she is. It’s created a closer bond between each of us and totally expanded our horizons.

On a side note, there’s another celebration in our office today… international Boss Day! Declan doesn’t like to be called our ‘boss’, but we still had a moment to appreciate how hard he works and eat a slice of cheesecake… all of us except Manisha! Don’t worry… we made sure to eat her piece for her. 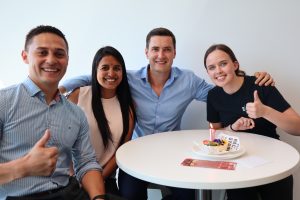 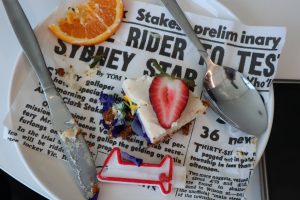