The benefits of hiring older employees 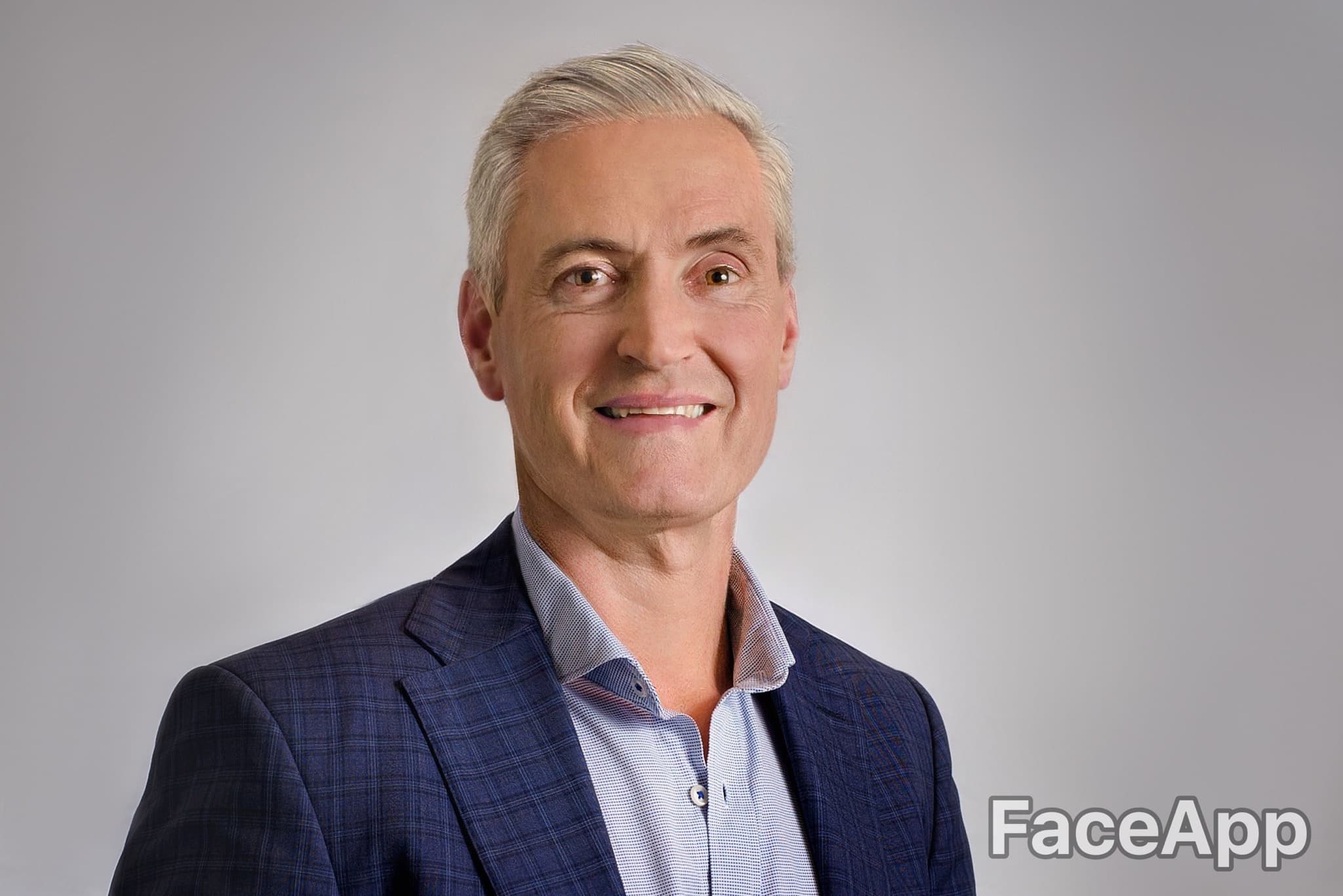 Experience. It’s what employers value most on a resume, or so we’re led to believe. As strange as it sounds, being older and more experienced can actually count against someone applying for a job.

The Australian Human Rights Commission conducted a survey on age discrimination in 2018. Almost a third of respondents believed their organisation was reluctant to hire workers older than a certain age.

It can be easy to fall into the trap of subconscious bias. Without knowing it, we can discriminate against older applicants or co-workers through no fault of their own.

There are actually heaps of reasons to hire older applicants, as well as a few steps we can all take to prevent inadvertent ageism.

This is a no-brainer. A 50-year-old applicant with 30 years of experience in your industry should make a worthwhile addition to the team because the kind of insight gained from seeing an industry change over that period of time is invaluable.

Despite this, some older applicants receive bizarre reasons for getting knocked back. Former HR executive Tim Hessell told the ABC of his struggles attaining work in his mid-50s.

“You’re over qualified”, “You’re not the right fit” and, “We think it’s better we give this role to someone who can grow through it, rather than yourself” were some of the ludicrous phrases Tim heard when he kept getting declined.

There is no such thing as being too experienced. Someone with decades in an industry will have dealt with rapid changes and adapted quickly. Far from being a drawback, older workers should be considered an asset to any business that wants to draw on the knowledge of those who know the industry inside out.

Diversifying a workplace with a variety of perspectives, whether that be age, gender or race, makes for a more prosperous ground for ideas.

Problem-solving is fundamental to every organisation and a group of people who all look the same are more likely to act the same. However, groups with a greater background of experiences will think of more methods to create solutions.

The ABC workplace sitcom Utopia satirised this with the introduction of a diligent, older employee whose old-fashioned methods saved the fictional Nation Building Authority time and money using methods no one under 50 would have thought of.

Real life isn’t always as serendipitous but employers should not ignore the importance of alternative strategies in the workplace. New methods aren’t always best.

Having long overcome the early stages of unfamiliarity and nervousness that comes with entering the workforce, older workers are more likely to be unfazed by challenges they encounter, making them level-headed and cool in a crisis.

Having worked hard for decades, there is also little adjustment they need to make to fit into a full-time routine.

Someone with a long, impressive track record and positive references is more likely to be dependable and trustworthy than out of their depth.

How to avoid discrimination

So many employers fall into the trap of thinking that because an applicant is in their 50s or 60s, they don’t have anything to offer. On the contrary, being so close-minded limits the potential your company can realise.

Many organisations now practise unconscious bias training to prevent these behaviours. The simplest solution is to expressly tell ourselves to identify what we’re looking for in candidates. Primarily, what attributes do we want and does this person have them?

If a candidate has excellent experience, a proven track record and gleaming references, their age should be irrelevant. Yet impressive candidates like Tim Hessell struggle to find work once they approach 50.

It’s also important to remember that fostering an ageist culture will come back to bite in the long run. Nothing is certain 20 years from now, but if workplaces have continued to not hire over-50s, it’s going to hurt everyone.

Time stops for no one, and you might find out the hard way if you’re looking for work in your 50s.

Most employees are not professional athletes who reach their prime in their 20s and 30s, so let’s think more broadly about the specific skills older employees can bring to an organisation.

The key message is to appreciate what older workers can offer us, not disregard it. As Australians work longer and retire later, we can’t afford to waste an entire generation of talent.