Hot-desking is on the way out, but will we miss it? 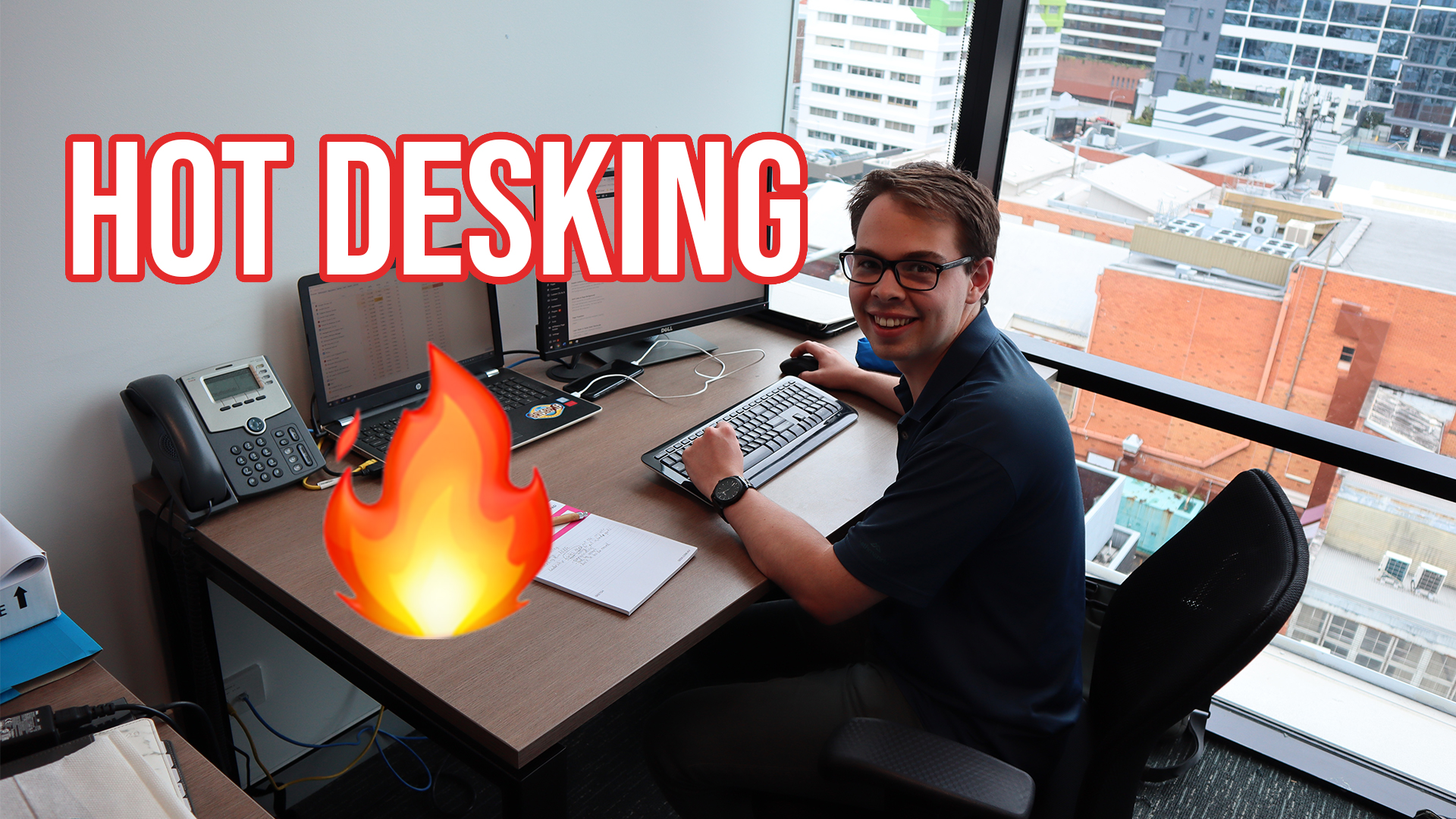 28 Jul Hot-desking is on the way out, but will we miss it?

Hot-desking – that new-age, revolutionary way of organising an office – is on the way out, according to experts.

The question for us to ponder now is: will we miss it?

Like everything these days, this change to workplace structure is because of the pandemic. Quite simply, the idea of dozens of employees using a single desk in a short space of time is completely counter-intuitive to stopping the spread of a highly contagious virus.

Going back a few years, hot-desking didn’t take long to become a trend in white collar Australia. It was championed as a radical new way to increase personal interaction between workers, enabling greater company-wide communication and collaboration.

Contrary to this utopian vision, many found instead that it had the opposite effect.

Rather than shaking up workplace culture for the better, employees complained hot-desking led to several problems, including:

This isn’t an exhaustive list but it demonstrates a lot of drawbacks employees found in the hot-desking system.

That’s not to say hot-desking was a total waste of time. It’s good to try new things but also important to know when they’re not worth persisting with.

Like any major change, a group of people will always adjust well while others will not. That’s life.

If hot-desking is dead for good, we should take some lessons from our brief flirtation with it to consider how we can change workplace setups for the better.

What should we change?

Regardless of whether hot-desking succeeded in increasing workplace connectedness, it’s certainly something that is important for the present and the future as the pandemic takes its toll on our wellbeing.

For those of us fortunate enough to share an office with other people, take advantage of the opportunity to socialise.

We don’t realise how much we need regular contact with others until it’s taken away from us.

It’s up to each business to determine how to accomodate this need but socialisation between employees should always be encouraged.

Instead of playing musical chairs in our offices, becoming friendly with our regular workmates is a useful tonic to deal with this dreadful year.

In theory at least, hot-desking had promise to try and knock down some of the barriers preventing better communication in the office.

But looking to the future, businesses will have to try something else to help us all stick together.