The real cost of extra hours at work 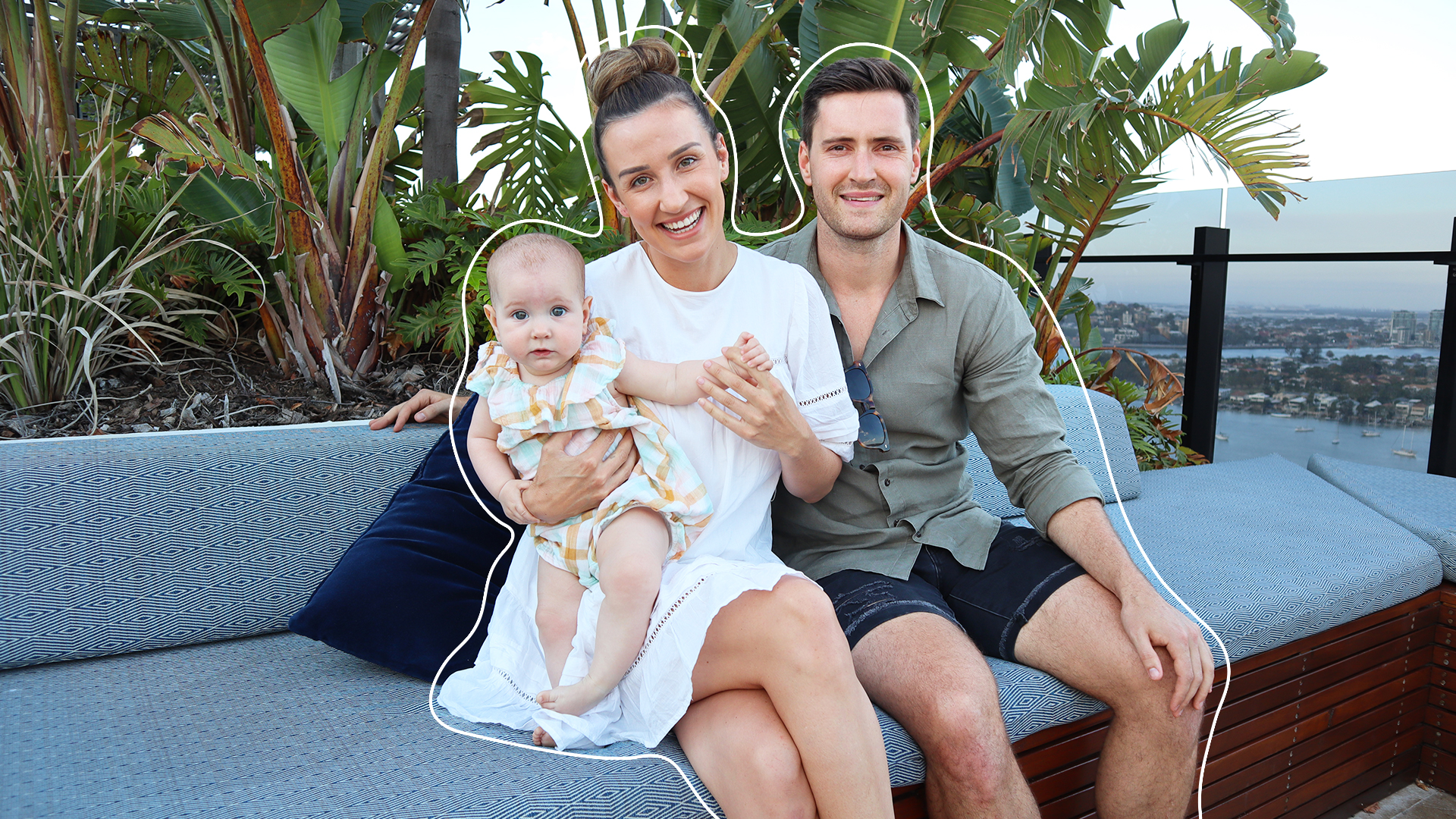 30 Jul The real cost of extra hours at work

As the grim reality of life in 2020 drags on, we keep hearing messages like we’re under siege.

“We’re all in this together” is starting to sound like a broken record.

If we are going to get through this, it doesn’t hurt to stop and take stock of what we can be thankful for.

Even if you’re locked down in Victoria, spending time with family is really important right now.

For many people, there are several factors that may lead to more time at work.

No trips overseas, uncertainty for the future, keeping our family looked after: these are all perfectly fair reasons why we might be upping our contributions at the office.

If you’re doing overtime for more money, who could blame you? We have no idea what tomorrow could bring so it makes sense to squirrel away more earnings for a rainy day.

However, everyone doing this – putting in huge hours for the sake of it – should still consider how necessary it is.

It’s good to have greater financial certainty right now, but like everything in economics, there’s another cost to consider.

Every extra minute spent in the office is a minute that could have been spent with your partner or kids. A bigger bank balance also isn’t much use when you don’t have any recreation time to spend it on.

One particularly sage piece of advice on this comes from Malcolm Turnbull in his recently published memoirs, A Bigger Picture.

In the book, he recalls a young man putting in ridiculous hours at the office, often late into the night. He asked the man why he was working so much and unsurprisingly, the man said he wanted to be rich.

Turnbull then provided a rather wise tip.

“Okay, this is what’s going to happen,” he said.

“You’re going to work here day and night, become a partner and make an absolutely indecent amount of money. You’ll be so rich.

“But your wife will become lonelier and more unhappy because you’re never there. And so she’ll divorce you. And take most of the money you made by neglecting her.”

After that, the man spent more time at home, to his personal benefit.

Whatever you think of Malcolm Turnbull or his politics, that is a very wise lesson for everyone who spends every waking moment at their desk.

One of our greatest mistakes is thinking that success or contentment can be measured in dollars and cents.

A global pandemic is a heartening dose of reality to teach us how quickly everything we hold dear can be swept away.

Instead of working for the sake of working, consider whether your spare time would be better spent holding your loved ones close.

No one wants to live with regret wishing they’d spent more time with those they care about. In such difficult times, it’s important to remember that.