How should you go about filling a vacancy? 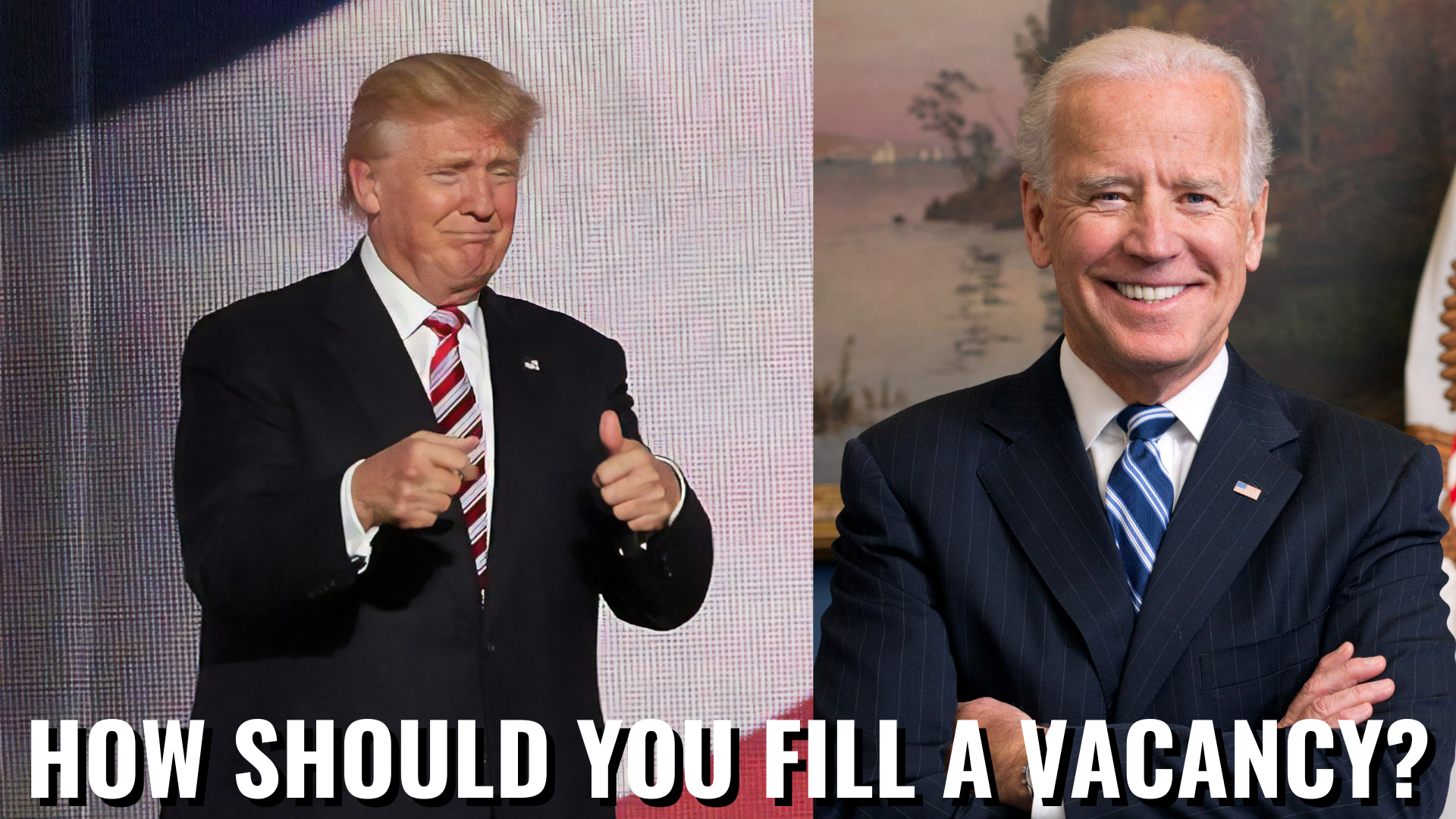 27 Jan How should you go about filling a vacancy?

After four, shall we say, eventful years under Donald Trump, Joe Biden assumed the title of President of the United States on January 20.

New jobs don’t get much more challenging than that, but there is actually one large similarity between the challenges facing Joe Biden and us mere mortals when we take on a new role.

If you’re filling a position previously held by someone else, you have to decide whether you’re going to stay on the same course delivering similar outcomes, or really shake things up with an all-new approach.

George HW Bush chose the former path when he took office in 1989. As Vice-President under outgoing Commander-in-Chief Ronald Reagan, his election was essentially an endorsement for the status quo.

That meant his single term was not known for radical change or hyperpartisanship. The United States therefore continued on essentially the same course it had taken for the previous eight years.

Joe Biden has taken a fundamentally different approach. On just his first day, he cancelled construction of Trump’s border wall with Mexico and ordered sweeping changes to immigration policy.

These actions sent a clear message to his constituents: I am going to be very different to my predecessor.

Bush Sr and Biden are similar characters: softly-spoken elder statesmen who became president after decades of service to their country.

What sets them apart is how they’ve taken charge in the wake of their predecessor’s departure. That’s a decision all successful applicants have to make when they fill a vacant position.

There isn’t a right or wrong approach, because it will depend on the nature of the position as well as your own character.

If you work for a company that is ticking along without fuss, it’s less likely that your boss will be looking for radical change. Taking the Bush “hands-off” approach of maintaining the status quo may well be a wise decision.

Showing that you’re dependable, resourceful and willing to fit into the company culture is a perfectly sensible choice when it comes to starting off on the right foot.

However, you may also want to prove that you won’t just succeed your predecessor – you’ll outperform them.

That means you’ll be bouncing off the walls with new ideas, making regular suggestions to change things and setting plans for your employer to head in a new direction.

If these plans work out, that’s fantastic, but be warned – this approach is risky.

If you’re up to the challenge of starting afresh, go ahead, but know that there’s a reasonable chance your new strategy won’t pay off.

Whatever you decide to do when filling a vacancy, know that how you go about your business is crucial to forming your professional identity. Sure, you won’t be President of the United States, but it’s good to leave a legacy regardless.